AT THE CIRCUS WITH THE TRAMP!

WHAT A CIRCUS AT CHAPLIN’S PLACE!

What better way than a circus show to pay tribute to Chaplin? For two weeks, Chaplin’s World will feature big top performances by “L’Alchimie” circus school, among other surprises. 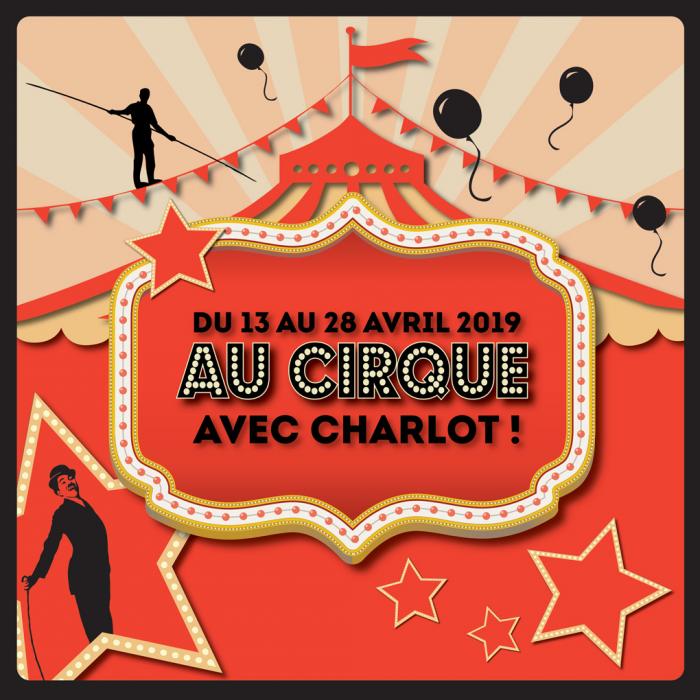 ON THE AGENDA: STUNTS AND CAPERS!

For the 130th anniversary of Chaplin’s birth, Chaplin’s World (in partnership with “L’Alchimie”) will set up a circus tent in the museum’s park. Three shows will be performed daily, by children and professionals, over the two-week holiday break in the Canton of Vaud (no performances on Thursdays).

In a 1920s circus atmosphere, the performers will juggle hats and perform high-speed chases, and all sorts of acrobatic feats, accompanied by a children’s orchestra playing songs written by Chaplin.

No performances on Thursday 18 and 25 April.

An Easter egg hunt will also be held in the Museum for your sweet-toothed angels.

Solve circus-themed puzzles and be rewarded with a delicious treat!

Thanks to the generous support of Cailler. 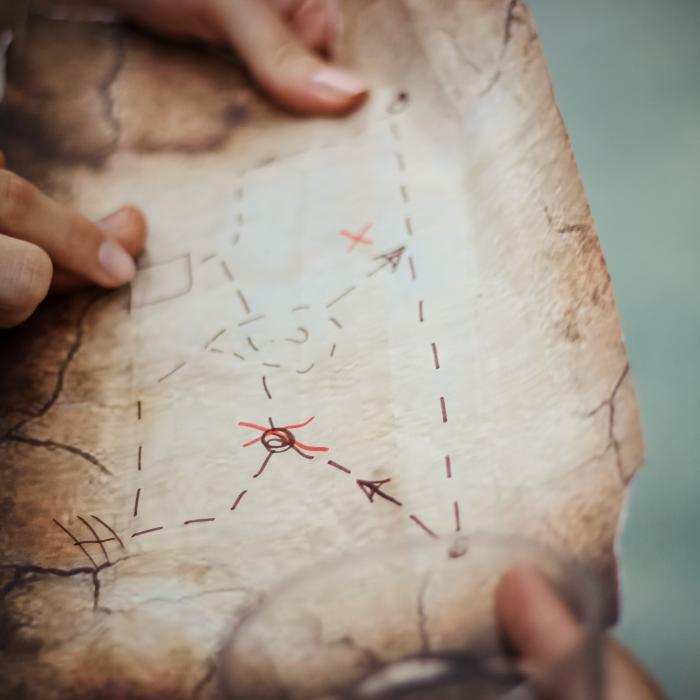 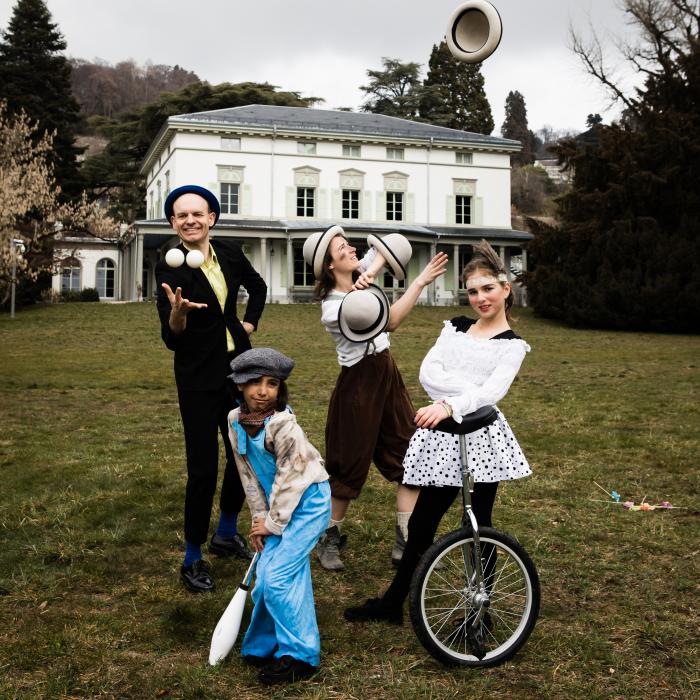 EVEN MORE FUN AND ENTERTAINMENT ON WEEK-ENDS

Additionally, on the weekends (13–14, 20–22, and 27–28 April), wandering acrobats, face painters and a balloon sculptor will enliven the circus, to everyone’s delight.

These weekend celebrations will also be held on Tuesday 16 April, to mark Chaplin’s 130th birthday and the three-year anniversary of the opening of Chaplin’s World. Are you ready to have some fun?

“L’ALCHIMIE,” WHERE EVERYONE CAN REVEL IN THE MAGIC OF THE CIRCUS!

Founded in January 2011, the French-speaking L’Alchimie circus school provides cultural and artistic activities and introductions for young people, encouraging interdisciplinarity, cultural exploration, creative expression and improved self-confidence. The school involves the children in the creation, preparation and performance of various shows, providing them with a real opportunity to flourish artistically.

LEARN MORE ABOUT THE CIRCUS “L’ALCHIMIE” 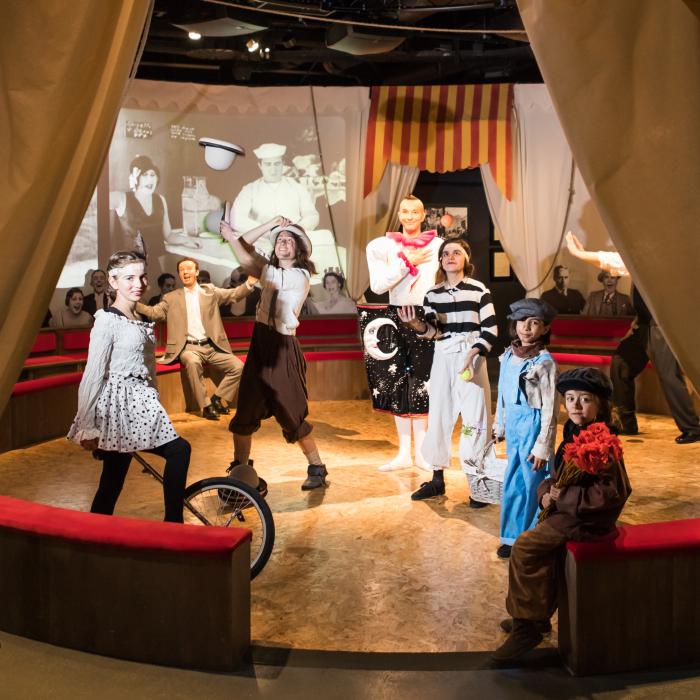 Open every day from 10am to 6pm. Ticket office closes at 5pm.

Free admission upon presentation of a valid entry ticket to Chaplin’s World.

Carousel, hot-air ballooning and food are not included in the ticket.

Should weather conditions demand it, or for safety reasons, management reserves the right to call off planned activities or performances. The price of admission to the museum shall not be refunded