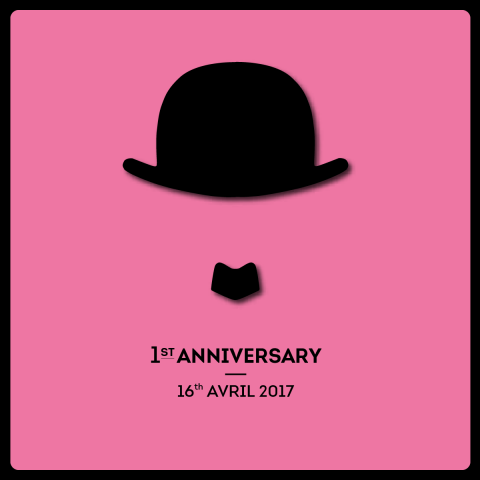 The Museum has already welcomed close to 300,000 visitors.

A year has passed since the official opening of Chaplin's World By Grévin, on April 16, 2016. The museum, dedicated to the life and work of Charlie Chaplin, has found its audience, and become a sponsor for key players in the area. It’s time to reflect on this year of achievements, exchanges, and celebrity sightings.

In its first year, Chaplin’s World By Grévin has hosted visitors from all over the world. People of all ages and 75 nationalities have rubbed shoulders to visit Charlie Chaplin’s last home – the Manoir de Ban at Corsier-sur-Vevey, by Lake Geneva – and the large Hollywood-style studio located in the grounds of the estate. The positive reactions of the general public, and those of the national and international press, are extremely encouraging for the future.