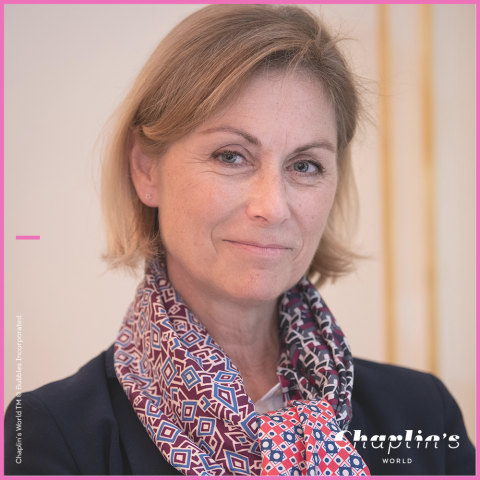 Béatrice de Reyniès has been appointed as the new Managing Director for Chaplin’s World.

Her predecessor, Jean-Pierre Pigeon, had been managing Chaplin’s World by Grévin since its launch, three years ago. Ms. de Reyniès has a deep knowledge of the Swiss institution, located in Corsier-sur-Vevey. In 2000, she began a ten-year tenure as director of Musée Grévin, in Paris, and worked on the development of Chaplin’s World over four years before it launched, helping make the project a reality.