The sound of charlie chaplin 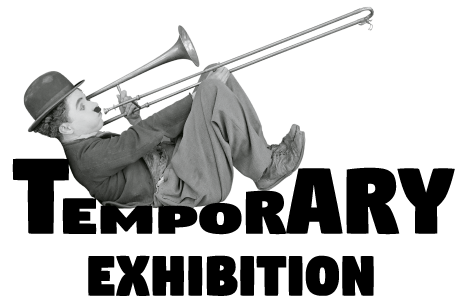 For its second temporary exhibition, Chaplin’s World invites you to discover the fascinating musical universe of Charlie Chaplin under a new spotlight.

It promises to be a highly emotional moment for all the family.

Charlie Chaplin learned to play music by ear when he was a teenager. At the age of twentyfive, he switched from music hall to cinema and went on to invent the character of The Tramp, boosting the art of mime and endowing his character with a musical dimension that made him both comical and poetic: a dancing body, in tune with the rhythm of the images.

With the arrival of the ‘talkies’ in 1927, Chaplin seized the opportunity to control his film music. From then on, he added composition to his already considerable skills, writing the scores for all his subsequent films and adding music to the silent films he had already made. He chose not to endow The Tramp with speech, preferring to preserve the character’s whimsical, poetic nature, and heightening the comedy through an interplay of sound effects and music.

Featuring a variety of film clips, photographs, artworks, rare documents and interactive displays, this exhibition is an immersive experience suitable for all audiences that sheds new light on the life and work of one of the greatest artists of the twentieth century. 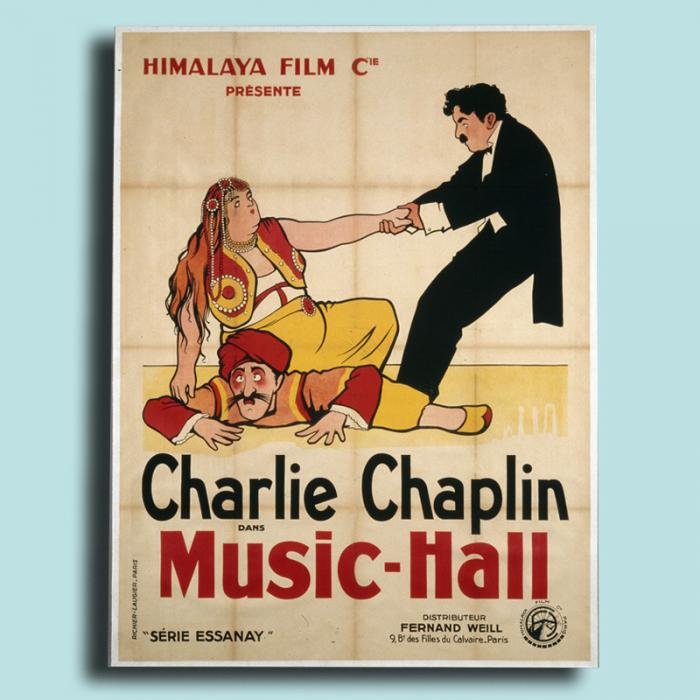 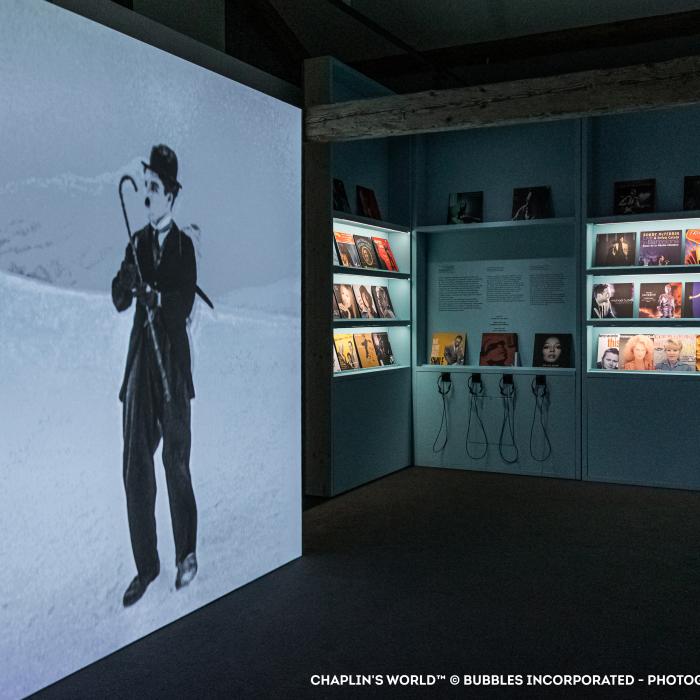 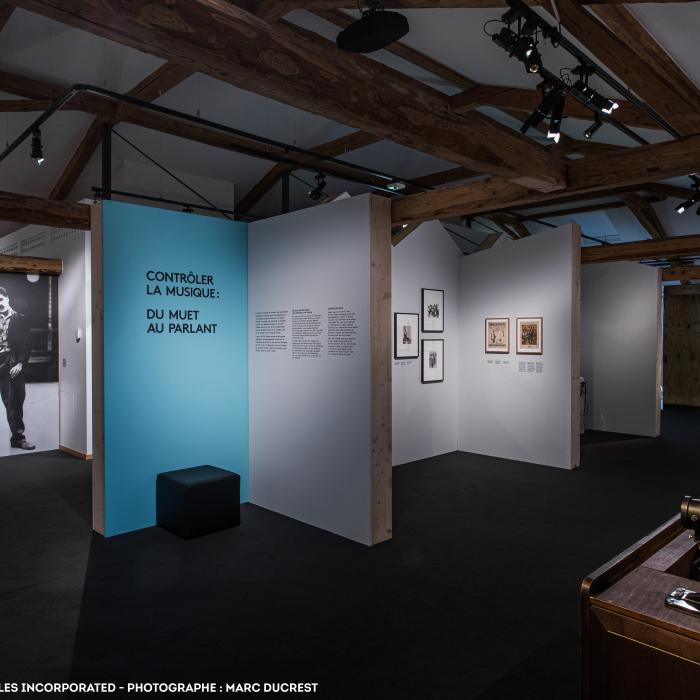 The exhibition is included in and can be accessed with a valid Chaplin’s World ticket. You can therefore visit The Studio, The Manoir, The Park and our new exhibition, “The Sound of Charlie Chaplin”, during the museum’s opening hours.

Complete the experience with our new, one-and-a-half hour guided tour all about Chaplin and music. You will learn more about Chaplin’s musical talent, as well as the secrets behind the exhibition.

The guided tour will take place in “The Sound of Charlie Chaplin” exhibition space and in The Manoir.

BUY YOUR TICKETS
Getting here

The exhibition is held in The Manoir at Chaplin’s World and can be accessed with a valid entrance ticket. Plan your visit using our map and recommendations for public transport.

GETTING TO CHAPLIN’S WORLD 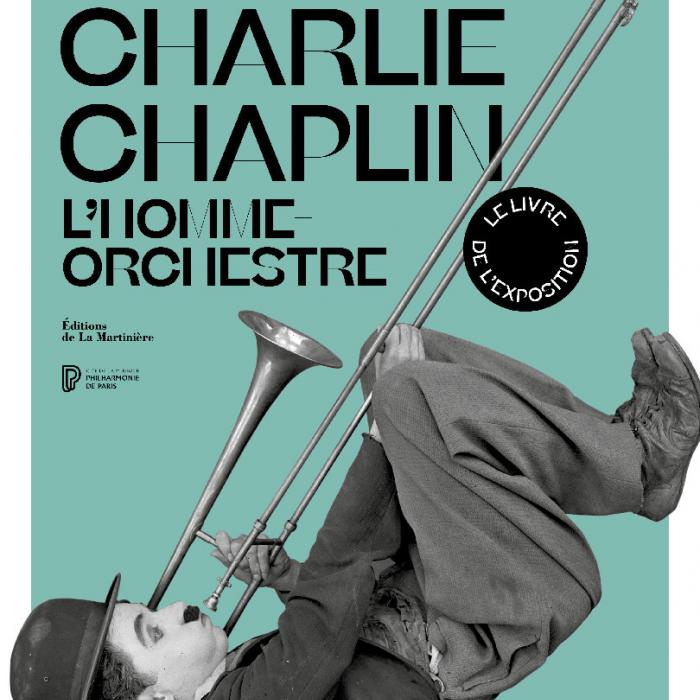 This reference volume and coffee-table book is richly illustrated with photographs and documents primarily from the Chaplin Archives, offering never-before-seen glimpses into the work of the master of silent film. Under the direction of Kate Guyonvarch (who manages the Chaplin archives and film copyrights under the auspices of his family) and Mathilde Thibault-Starzyk, this volume features contributions by the greatest Chaplin specialists in France and abroad, including: Francis Bordat, Timothy Brock, Cecilia Cenciarelli, Dan Kamin, Jim Lochner, Adolphe Nysenholc, David Robinson, etc.

Available at the Chaplin’s World boutique 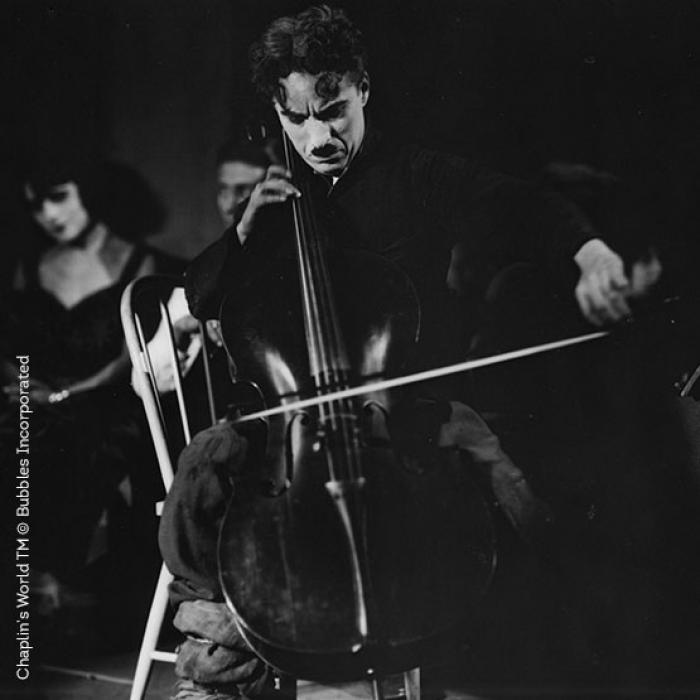 A screening of the documentary Clara Haskil by Pascal Cling, Prune Jaillet and Pierre-Olivier François will be followed by a panel discussion featuring Eugene Chaplin and Marguerite Colombo, Michel Rossier’s daughter-in-law and a friend of musician Clara Haskil’s, who will share their memories of Chaplin and Haskil.

- PARTNERS OF THE EXHIBITION -