Charlie Chaplin was born on 16 April 1889 in Lambeth, in London’s South East. With his incredible life story – from a deprived childhood to international fame –, Chaplin embodies the American dream. As an artist, he has influenced generations with his humanism and given the world cinematographic masterpieces.

In tribute to the man who elevated film from an industry to an art form, Chaplin’s World is proud to announce a program of events marking his 130th birthday, in collaboration with the Chaplin Office (which represents the Chaplin family and manages the rights to Chaplin’s work). 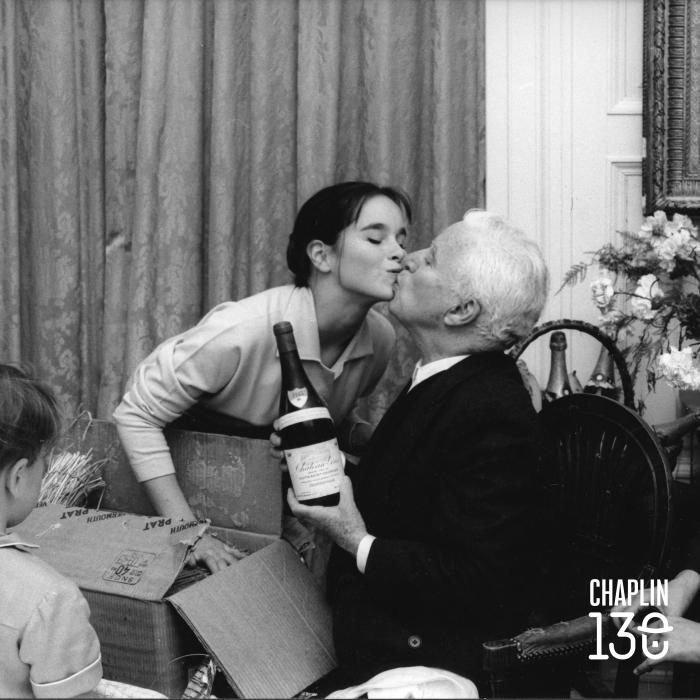 Yves Debraine first met Charlie Chaplin upon the latter’s arrival in Switzerland, in December 1952. The creator of the Tramp and the young photographer, whose talent would soon be recognized across Europe and the United States, hit it off immediately. For twenty years, Debraine had the privilege of being a regular visitor to the Chaplin family home. He took family portraits, as well as intimate pictures, both playful and sensitive. Many of his photographs have never been published before.

WHAT A CIRCUS AT CHARLIE’S PLACE!

Chaplin’s World will plant a circus tent in the Park of Manoir de Ban, inviting young and old to see acts inspired by Chaplin’s work in a vintage, carnival atmosphere. L’Alchimie circus school will bring life to this festive season! 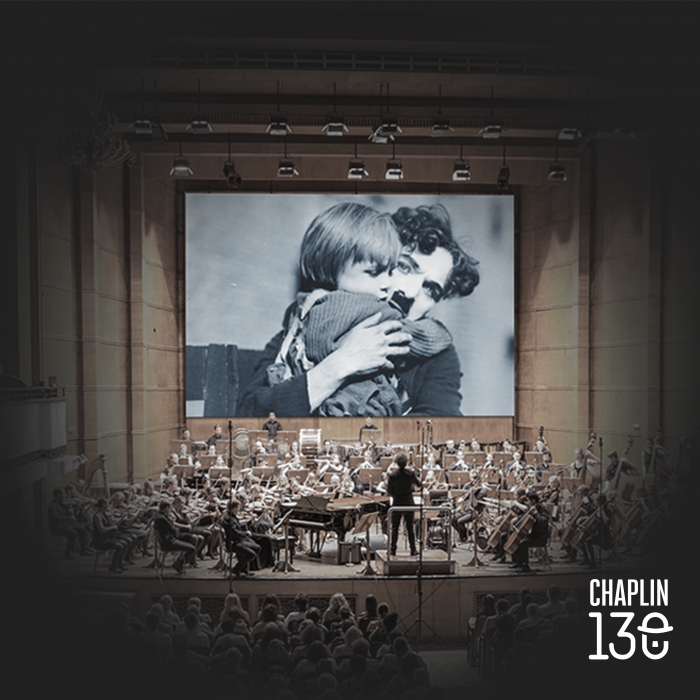 CHARLIE CHAPLIN’S “THE KID” IN CONCERT

PERFORMED BY THE GENEVA CHAMBER ORCHESTRA

On 17 November 2019, Chaplin’s World and the Montreux Cultural Season Foundation will present “THE KID” in concert. To celebrate the 130th anniversary of Charlie Chaplin’s birth, this ciné-concert will be performed by the Geneva Chamber Orchestra with conductor Philippe Béran in Montreux’s Stravinski auditorium.

CELEBRATIONS AROUND THE WORLD

Social media continues to spread the final speech from The Great Dictator, with its message for humanity still relevant today. The Chaplin office has signed nearly 130 licences with musicians of all nationalities for the inclusion of the speech in their own music – most recently with U2 who opened the shows of their 2018 European tour with the speech.

In 2019 do not miss the screenings around the world of Chaplin films with live orchestra playing his scores. You can find the program here

The sound and image archive based documentary by James Spinney and Peter Middleton will be presented in the autumn, available for cinema distribution worldwide.

On the 16th day of every month throughout 2019 Snap Galleries will release for purchase a new series of Fine Art prints of images from the Chaplin Archives. Each month images from a different film will be presented.

April 2019 will see the release by [PIAS] of a double CD of extracts from Chaplin music put together by the Chaplin office from the soundtrack recordings. Vinyls and a limited edition box set of soundtracks will follow during the year.

In October 2019 and for several months there will be two major exhibitions about Chaplin in France : The Sound of Charlie Chaplin at the Philharmonie de Paris, and Chaplin and the Avant Gardes at the Musée des Arts in Nantes. The Philharmonie de Paris will also have a whole week of concerts dedicated to Chaplin related music on the program in October. 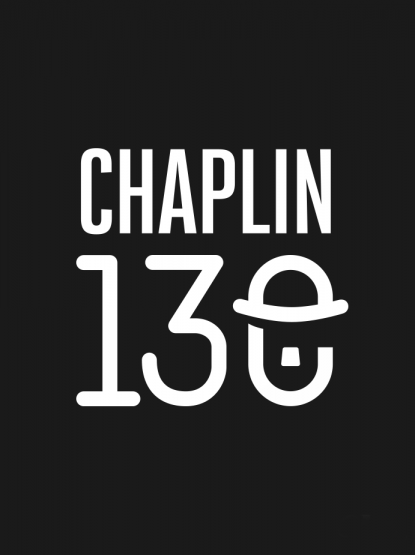 There were 195 entries, from as far as Australia, Bangladesh, Canada, Burkina Faso, the US, Norway, and Venezuela. Many were very creative, and the choice was not easy.

The winning logo  was selected by a jury made up of Chaplin Office staff, Laura Chaplin (Charlie Chaplin’s granddaughter) and Chaplin’s World management.

This logo will be used for major events organized this year, and events by Chaplin’s World by Grévin, Mk2 and other licensees.